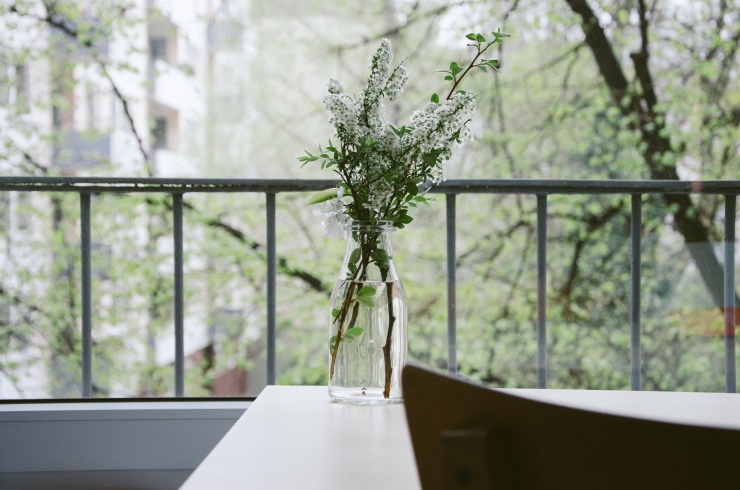 The done thing in Italy on the 1st May (Labour Day) is to organise a day-out in the countryside. It doesn’t matter if you’re already living in rural countryside, surrounded by vineyards…. there’s always somewhere more remote for you to escape to.

Most days I’m up by 8am but we’d been at the Gusto Nudo festival in Bologna the day before and had only got home in the early hours of Monday morning.

For the holiday, we were going up into the mountains above Vicenza (where Asiago cheese is made) to a friend’s house. It may just be in this particular area of Italy, but holidays and special occasions here are often marked by a grigliata or BBQ.

In the UK, when someone organises a BBQ, you expect an outdoor charcoal grill, an undercooked sausage and, if you’re lucky, some red peppers and halloumi on a kebab stick. Almost inevitably, a rain shower will also be on the menu.

Here in Italy, a grigliata is most often cooked on a large indoor fireplace. Old country houses are equipped with a wood-burning hearth on which you can cook all manner of meats – spare ribs, chicken, pancetta – and, of course, polenta. Polenta is everywhere in the Veneto.

Two other girls were bringing savoury sides; we took wine (you never run dry with a winemaker) and I had been put forward for making a dessert.

I’m really bad at cakes. I find them way too stressful. I prefer the kind of dishes that you can adjust during the cooking process rather than putting a mixture into the oven and praying to the gods of baking.

As a compromise (and also because I had very limited ingredients at home) I decided upon a Bakewell Tart.

If you’re not familiar with a Bakewell Tart, it’s a traditional English cake, made of shortcrust pastry, jam and an almond sponge.

I used Mary Berry’s recipe for the shortcrust pastry, used a mixture of different jams (predominantly blackberry, made from the brambles surrounding our vineyards) and an almond-heavy sponge on top.

I didn’t have time to fuss around with icing…. I just scattered some sliced almonds on top of the filling before it went into the oven. Considering I was so rushed, I was rather pleased with how it turned out.

I learnt the Italian way of indicating “it’s tasty”: to put your index finger on your cheek and turn it back and forth!

2 thoughts on “Taking a Tart for Labour Day”